The Garden In October 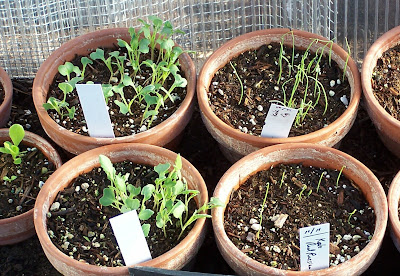